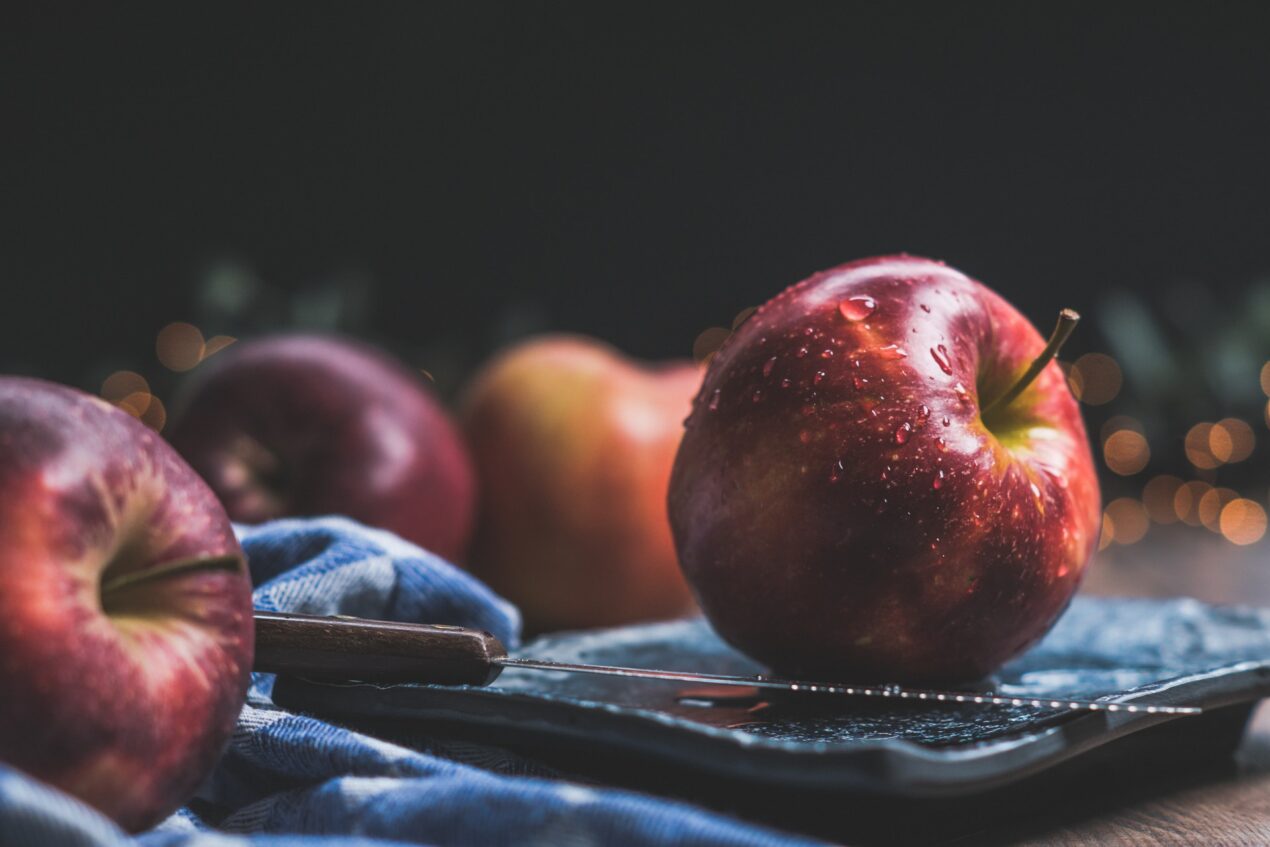 Picking apples is deeper than you might think. I know that most people think that different apples mean different sweetness, but it’s more than that. Different apples have different appearances, skin thickness, and also juice content. Of course, there is no such thing as a better or worse apple, it’s just that one apple might be a lot different from the others.

Now, we have arrived at one of the most popular topics when it comes to apples, Fuji vs Gala apples. These two apples are so popular, and they have their own distinct taste. To some people, these two kinds of apples are some of the best ones they can get. So naturally, it’d be interesting comparing them. So, let’s learn the differences between these two apples, of course, you can also try them both and find out for yourself.

This is probably the easiest way to differentiate between the two. A gala apple looks yellowish or orangish with stripes running from the top to the bottom. The stripes are usually pink in color, but it also depends on the maturity of the fruit. So the more mature it is, the darker the stripes will be. On the other hand, fuji apples are more varied when it comes to color. One fuji apple to another could look a bit different from each other. But, typically, fuji apples have this greenish-yellow color with pinkish-red stripes.

Depending on where you live, one kind of apple might be easier to find than the other. Fuji apples are usually more widely available on the market, no matter the season. This is also the main reason why fuji apples are seemingly more known or popular compared to gala apples. That said, gala apples aren’t that difficult to find, as they are also available most of the time.

For people who really love apples, the nutritional value of each kind of apple could mean a lot. Apples, in general, contain an assortment of vitamins, such as vitamin A, C, and B. They also contain pectin, a useful fiber that could lower the levels of cholesterol. Furthermore, apples are also great for certain pets.

Now, if we compare fuji and gala apples, fuji apples have more vitamin C because they are more citrusy. They also contain minerals like calcium and iron. On the other hand, gala apples contain more calories per serving but lower sugar levels.

Both fuji and gala apples taste sweeter than other kinds of apples due to their higher sugar content. But, the aroma is quite different. Fuji apples are often described as sweet, warm, and even spicy. While gala apples are creamier and more floral.

If you are worried about the cost, rest assured that both fuji and gala apples cost about the same. Of course, the cost will heavily depend on your location and local store. Gala apples tend to ripen quicker than fuji, so you can get them for cheaper sometimes. But this also means that Gala apples may not be available for long, while fuji apples will be easier to get.

Both fuji and gala apples are great snacks, so you can eat them between meals, for breakfast, or pretty much whenever and with anything you want. You can also use both apples in various recipes thanks to their low acidity content. Keep in mind that fuji apples are known to break down less when heated because they are crispier and denser. So if crispiness is what you are looking for (apple pie and apple crisp), fuji apples might be the better choice.

Gala apples are not as dense as fuji, so they are a great ingredient for apple crumble, apple sauce, and various recipes that require soft apples. Many people regard gala apples as the best ingredient when they are very ripe, much like very ripe tomatoes for homemade tomato sauce.

One more thing you should know is that gala apples are apparently a better choice for salad. This is because they are less sweet and softer. Perfect if combined with a savory or sour dressing.

There you have it, folks, the comparison between fuji and gala apples. I hope you can taste both and see which one is better for you. Feel free to experiment with both for various recipes and snacks, too. 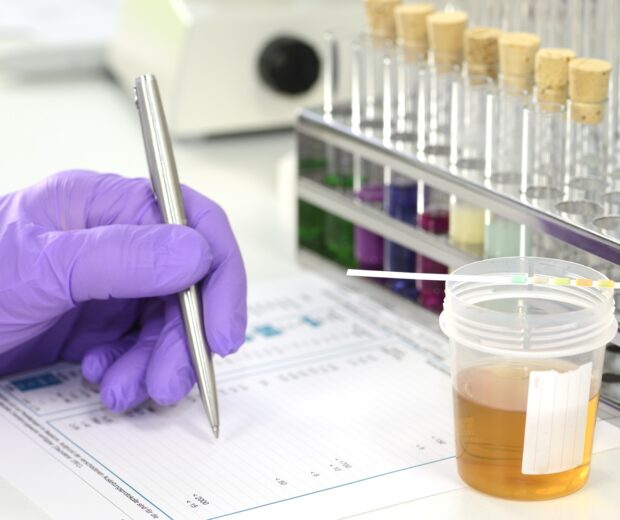 Secure That Job: What’s the Best Way to Pass a Marijuana Drug Test? 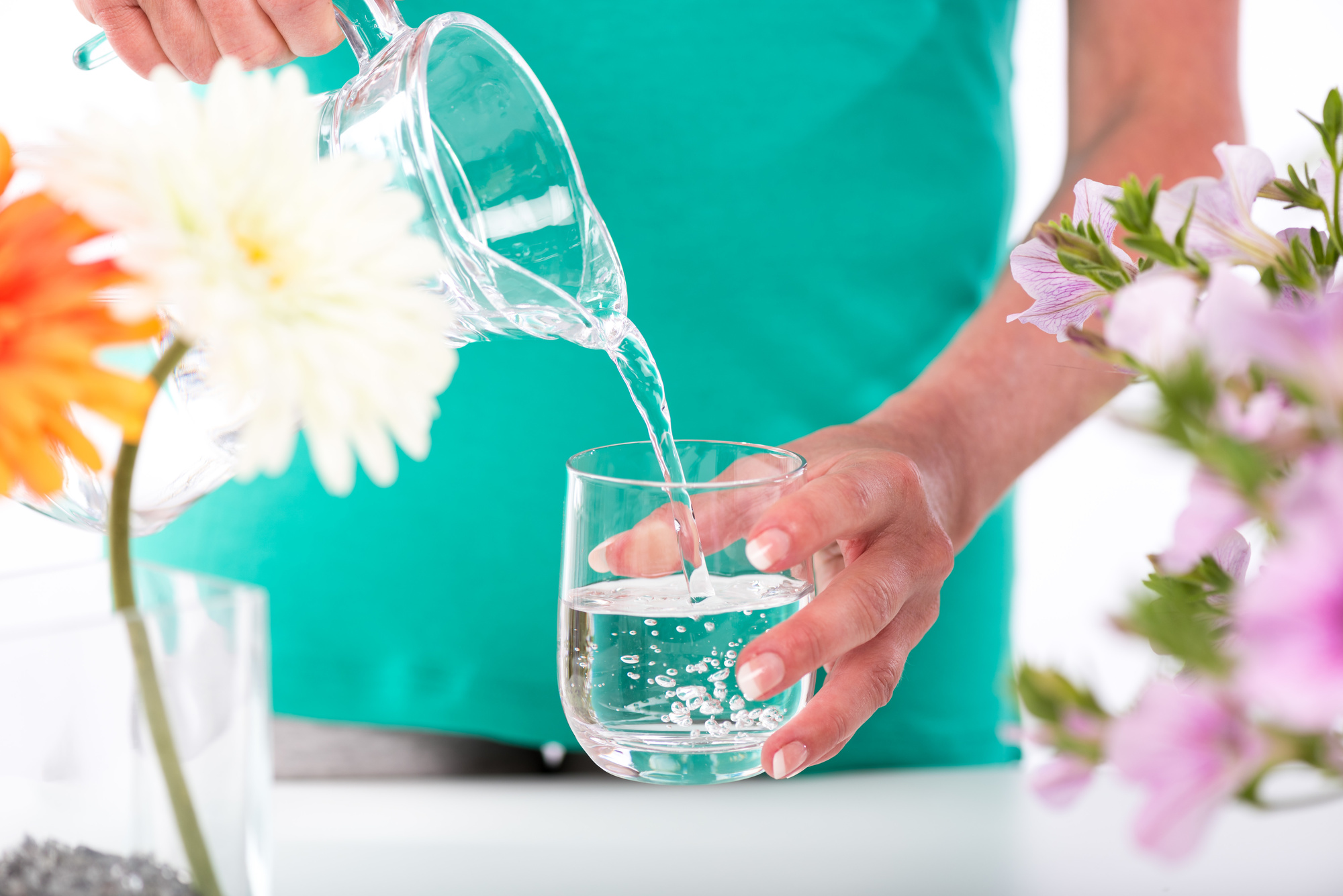 What Are the Health Benefits of Drinking Distilled Water? 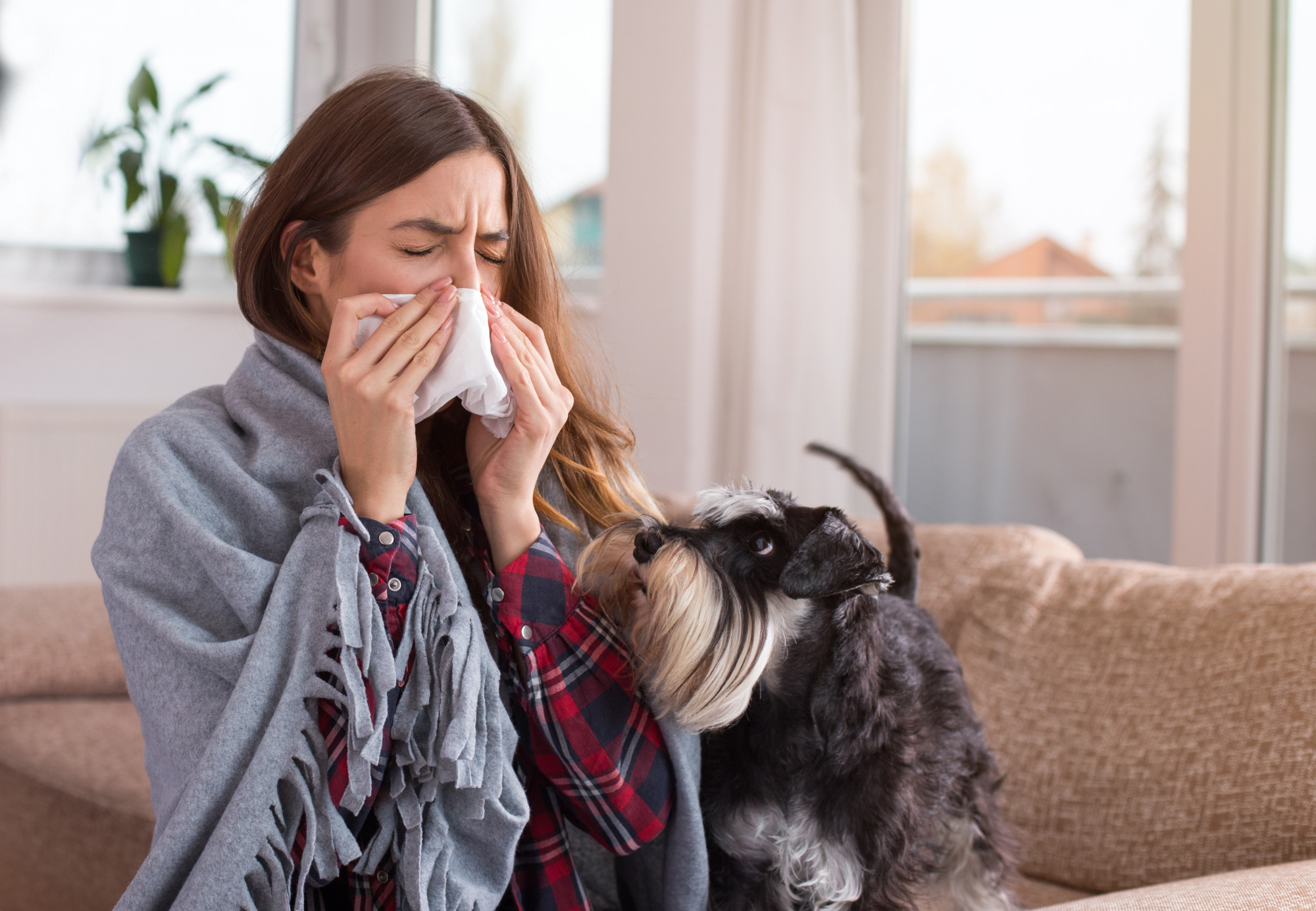 Indoor Allergies: Are You Allergic to Your Home?