The Ultimate Guide to Every Type of Cannibanoid 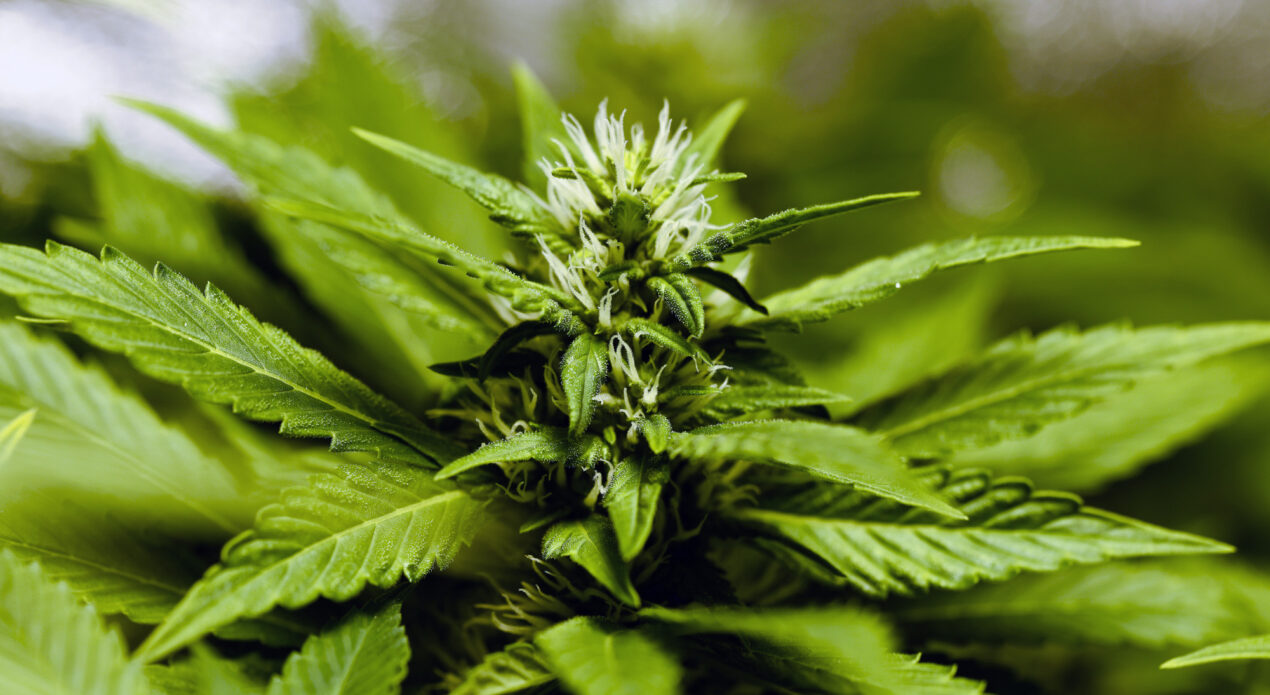 Unless you’ve been living under a rock for the past several decades, you have probably heard about marijuana, and its two main cannabinoids – THC and CBD. Cannabinoids are chemical compounds that can be found in the cannabis sativa plant, also known as marijuana.

Humans have something known as the endocannabinoids system (ECS). Cannabinoids are able to interact with this system and affect our physiology in different ways. This is why THC is able to give someone the infamous “marijuana high” and CBD can help relieve inflammation in people.

Scientists are still learning about the different cannabinoids out there and how they affect the human body. By knowing more about these compounds, you can improve your own health and become a more informed consumer. So keep on reading and we will take you through everything that you will want to know!

Believe it or not, CBD and THC are not directly made by the cannabis plant. Instead, it synthesizes several cannabinoid acids. These acids need to be decarboxylated, or “activated,” to produce the compounds that most people are looking for.

Decarboxylation is usually achieved by using heat. This is why eating raw marijuana flower will likely not produce any psychoactive results.

The different cannabinoid acids that are worth knowing about include:

CBDA and THCA are typically the most common cannabinoids in strains. The other cannabinoids are usually present at much smaller levels.

The main cannabinoid acids include CBCA, CBDA, THCA, and CBGA. CBGA is the starting compound that enzymes in the cannabis sativa use to make the other three compounds.

In addition to these compounds, there is an equal number of corresponding “V” compounds with somewhat shorter chemical structures. These include CBCVA, CBDVA, THCVA, and CBGVA.

Cannabinoid acids do not have a reputation for producing psychoactive effects like that of THC. However, they do have some interesting characteristics that are worth knowing about.

For example, a lot of cannabinoid acids have insecticidal or antibiotic properties. This is probably related to the reason that the plant makes these compounds in the first place – to protect itself.

After cannabinoid acids are exposed to a lot of heat, they lose the “A” part. They then into neutral, instead of acidic, plant cannabinoids.

After decarboxylation, each of the cannabinoid acids produces a corresponding cannabinoid compound. These include:

As we can see, many of these cannabinoids are much more recognizable.

Most Cannabinoids Will Not Get You High

The only plant cannabinoid that scientists know for sure to have intoxicating effects on its own is THC. Some people think that CBD can get a person high but this isn’t true. This is one of the main differences when it comes to CBD vs. THC.

If someone does get high after consuming a CBD product, it is probably because there were traces of THC in it.

Some scientists believe that THCV also might have effects that are intoxicating. However, it might depend on the dose.

Like a lot of other plant cannabinoids. THCV is usually not present in large enough quantities in commercial cannabis strains and products.

While other plant cannabinoids won’t get you high, they can affect how THC affects the body. The best example of this comes from CBD. Even though it won’t get you high, it can influence the way in which THC interacts with the CB1 receptors in the ECS. It can actually dampen the high effects of CBD.

The effects of THC might also be affected by THCV. At fairly small doses, THCV seems to reduce THC’s ability to activate a person’s CB1 receptors, similar to CBD.

However, at much higher doses, THCV might start to act like THC and activate CB1 receptors. The exact dose that you take can greatly affect how a compound influences your body.

Because THCV and other cannabinoids are usually not as abundant in the cannabis sativa plant, they are not studied as often. There is a lot more for scientists to learn about when it comes to how these lesser-known compounds affect people.

THC Can Turn into CBN

Older marijuana flowers tend to contain more CBD, especially when they aren’t stored properly. As time goes on and the plant gets exposed to air, THC will slowly break down and turn into CBD.

CBN can lead to more sedation when you combine it with THC. It also might help people who suffer from inflammation and seizures. However, more studies will need to be done to truly understand the effects.

The Importance of Knowing the Different Types of Cannabinoids

Hopefully, after reading the above article, you now understand the different types of cannabinoids out there. As we can see, there is a lot of variety. And there is still a lot of studying that needs to be done.

But by knowing about the different cannabinoids, you can make better decisions when you decide to purchase cannabis products.

Make sure to check out the rest of our site for more helpful articles! 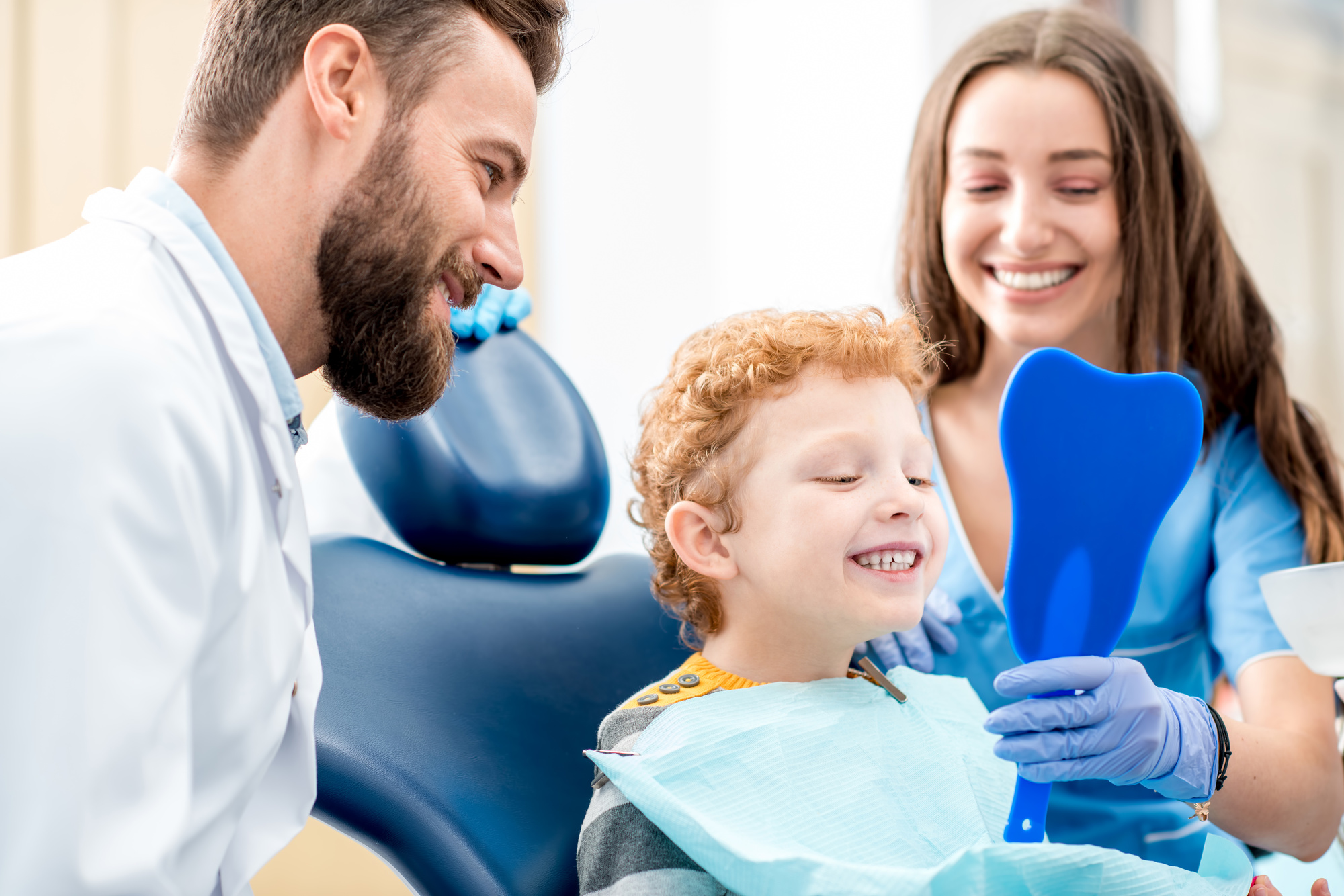 How to Find a Good Pediatric Dentist Near Me 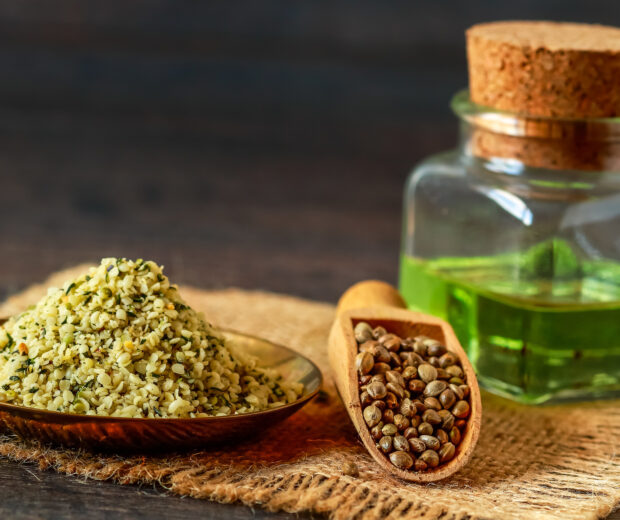 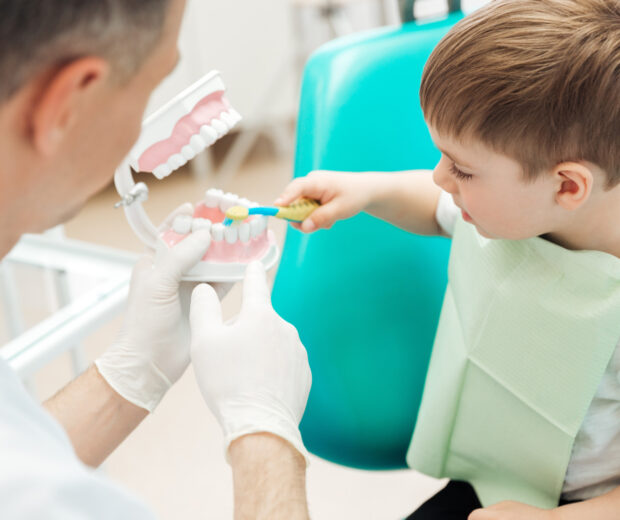