What is a NAR Lawsuit All About? 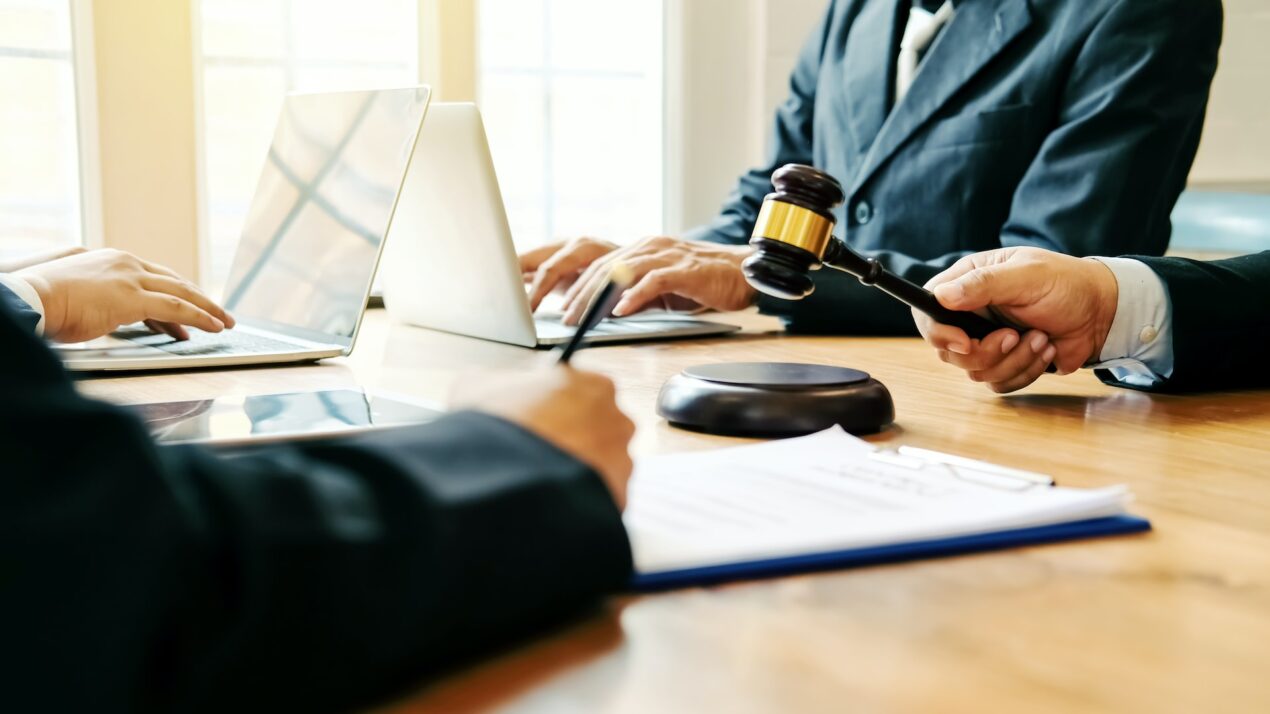 Considering that the National Association of REALTORS(r) (NAR) has been accused of wrongdoing in a class action lawsuit, what is a NAR lawsuit all about? In short, a case is a legal action brought against a company for a specific action. When a company is accused of wrongdoing, it’s usually because the company has acted in a way that has harmed another person or entity and has been accused of violating a legal rule or statute. This is the case in the case of Sitzer/Burnett v. National Association of REALTORS(r) and if you want to know more about it, read on.

Besides a NAR lawsuit, there are other ways to enforce the NAR’s Code of Ethics. First, the NAR has a due process manual that outlines the procedures for hearings that will implement the Code of Ethics. These procedures must be reflected in the professional standards procedures of member boards.

Another way to enforce the NAR’s Code of Ethics is through its Ombudsman program. The Ombudsman is a trained REALTOR(r) member who is available to provide advice and guidance. This program is designed to help real estate licensees resolve issues without filing formal complaints.

The NAR has also created a Code of Ethics Enforcement brochure. The brochure includes a brief history of the Code of Ethics and answers to commonly asked questions. The booklet also includes a checklist for filing an ethics complaint and arbitration request.

Considering the National Association of REALTORS (NAR) is a trade association, it’s no surprise that it has been involved in a lawsuit over its Handbook on Multiple Listing Policy. The lawsuit outlines several of the most important rules that NAR enforces. These rules are designed to protect consumers from fraud and abuse and create efficient markets for real estate brokers.

Among these rules is the NAR’s participation rule, also known as the Buyer Broker Commission Rule. The rule requires listing brokers to offer buyer brokers a commission. The rule is more comprehensive than NAR members, though local NAR associations control most MLSs.

Another rule is the Free-Service Rule. The rule requires listing brokers to only list homes for sale in the MLS system if they offer their buyer broker a commission. This rule may harm competition for buyer broker services.

NAR’s Code of Ethics was adopted in 1913. It is premised on “moral integrity, competent service to clients, and dedication to the public interest.” NAR’s Code has been amended many times to reflect changes in the real estate marketplace like TheMLSonline.

The NAR Professional Standards Committee met on October 5, 2020, to discuss the policy proposal. NAR approved six of the Advisory Board recommendations.

The Professional Standards Committee decided to pursue a policy to reinforce the consumer benefits of cooperation. It is expected to be approved by the NAR Board of Directors.

Specifically, the MLS PIN rules require listing brokers to specify compensation rates. These commissions are essential for sellers who want to sell their homes quickly. However, the Consumer Federation of America has published several studies criticizing the rule.

In addition to NAR, other real estate franchisors and local realtor associations have filed lawsuits against the rule. In these cases, the Defendants are accused of anti-competitive practices.

During the past year, the United States Department of Justice (DOJ) filed a civil antitrust suit against the National Association of Realtors (NAR). The lawsuit alleges that the trade group rigged its commission system to harm consumers. NAR also allegedly supported housing discrimination.

In November, the Department of Justice filed a settlement in a civil antitrust suit against NAR. The proposed settlement would have forced the trade group to change some anti-competitive rules. The payment would have limited the number of lawsuits the Department of Justice could bring against NAR. It would also have reduced the number of claims made by plaintiffs in class action lawsuits.

In addition to limiting the number of claims the Department of Justice can bring against NAR, the proposed settlement also includes a clause stating that the United States will conduct a broader investigation into the rules the trade group has imposed on its members. The payment also says that NAR has agreed to increase transparency in the real estate market. 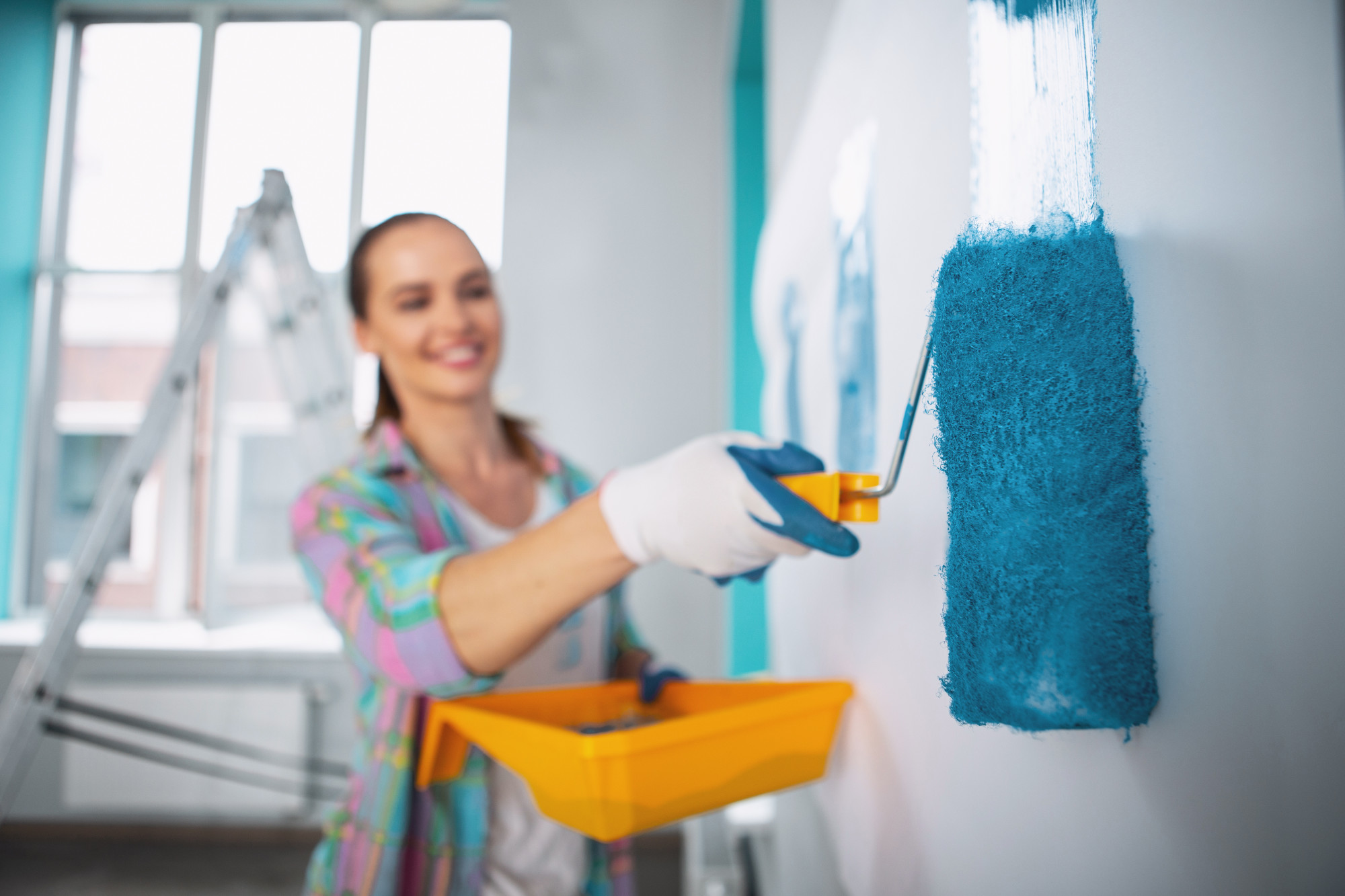 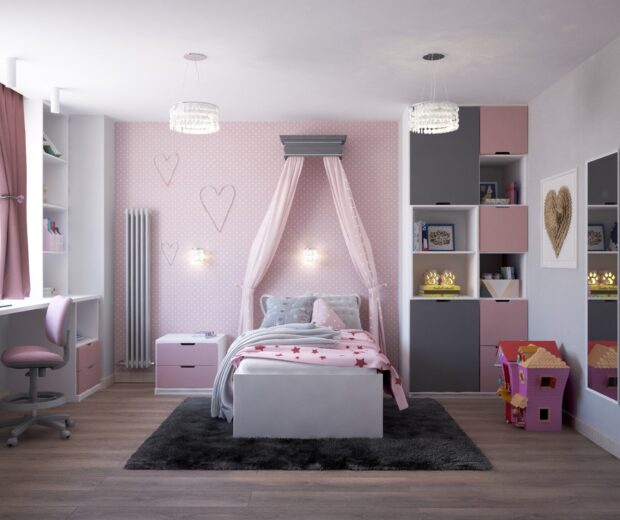 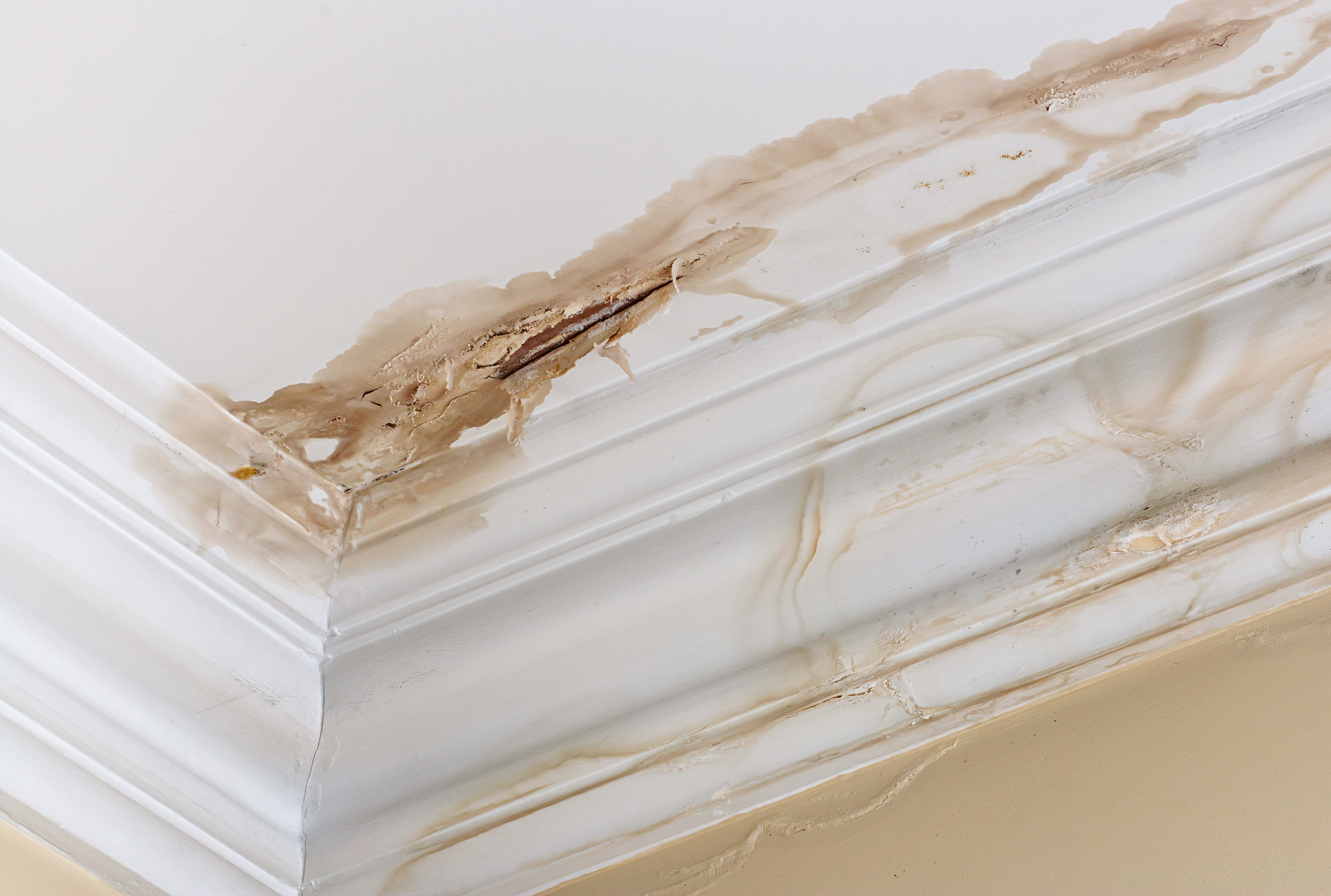 What To Do When Water Damage Strikes Your Home