3 Possible Side Effects of Tubal Ligation 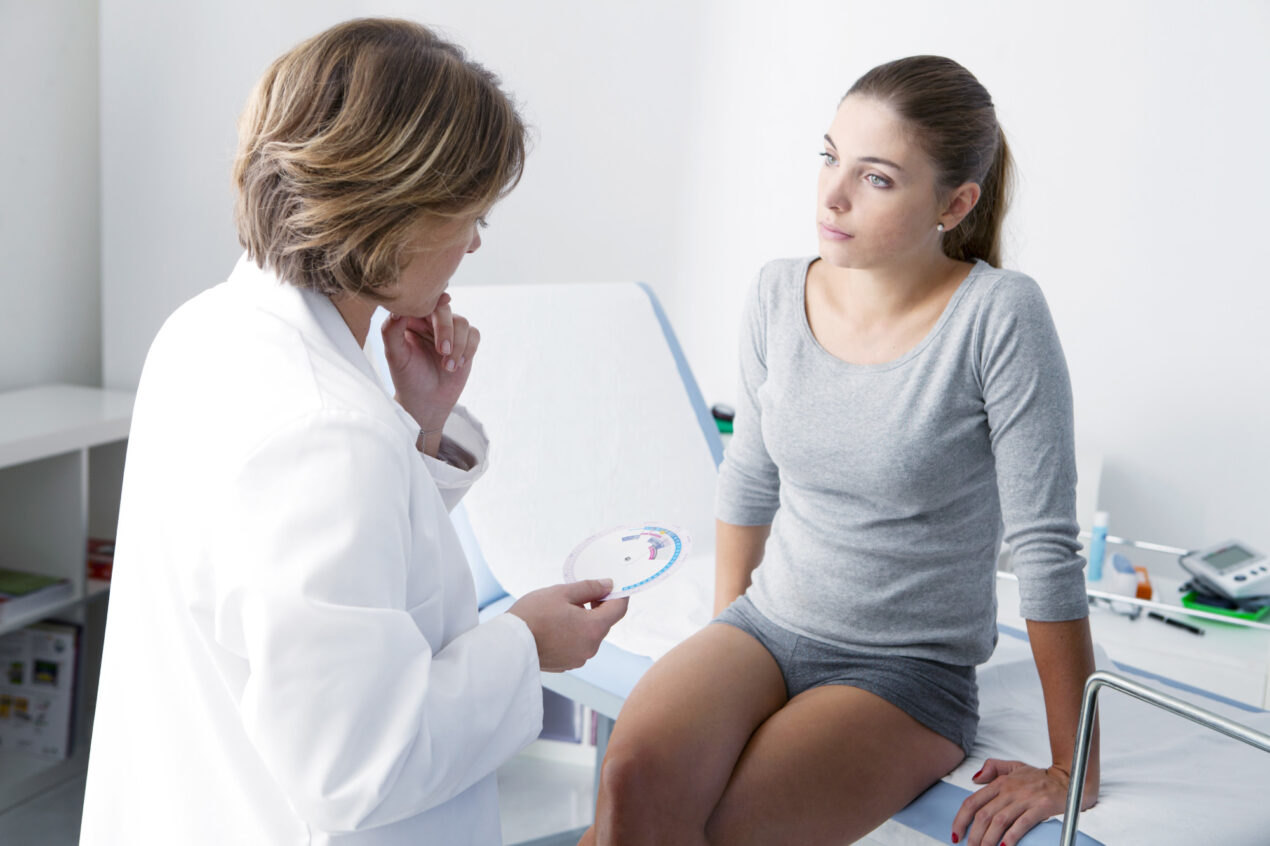 Have you been considering getting tubal ligation? For women with a uterus, tubal ligation is a great way to take control of their reproductive health. You won’t have to worry about unplanned pregnancies (in most situations) and the procedure isn’t complicated.

As with any surgery, problems and side effects can arise after tubal ligation. We’re here to talk about them, so you can make an informed decision about your reproductive health. Read on to learn more.

While this isn’t common, it is possible for people to experience an ectopic pregnancy even after getting a tubal ligation. While it’s statistically unlikely, it’s also possible for a standard pregnancy to happen after your procedure.

It’s something that you want to consider and talk about with your partner if you intend on having unprotected sex.

Pain and bleeding are the first signs of an ectopic pregnancy, but because these are also common period symptoms, many people don’t notice.

It’s important to seek medical attention as soon as possible if you suspect that you’re experiencing an ectopic pregnancy. Ectopic pregnancies are life-threatening.

Post-tubal ligation syndrome (or PTLS) is another potential side effect or risk of tubal ligations. After the sterilization procedure, some people find that they experience symptoms that mimic menopause symptoms.

You may experience tubal ligation side effects, such as:

There’s not yet a lot of evidence to explain post tubal ligation syndrome. Hormone levels in people who have gone through this procedure don’t show significantly different hormone levels than those who haven’t.

That said, consult with a doctor if you experience those symptoms.

Not all tubal ligation complications are physical. It is possible (albeit uncommon) for people to experience regret and want a tubal ligation reversal.

With this in mind, it’s important to note that regret is more common if the person who had the procedure didn’t have adequate support from doctors, friends, family, or their partner. If someone was pressured into the procedure (or pressured out, but got it anyway), it’s more likely that they will experience regret.

While you can seek a reversal, it’s helpful to talk to a counselor first.

Is Tubal Ligation Right for You?

Tubal ligation is a fairly safe surgical procedure that can remove most of your risk of pregnancy. There’s always a risk of complications and side effects whenever you go through surgery. If you think that you’re experiencing post-tubal ligation complications, talk to your surgeon, gynecologist, or general practitioner about your options.

For more helpful articles all about health and more, visit the rest of our site. 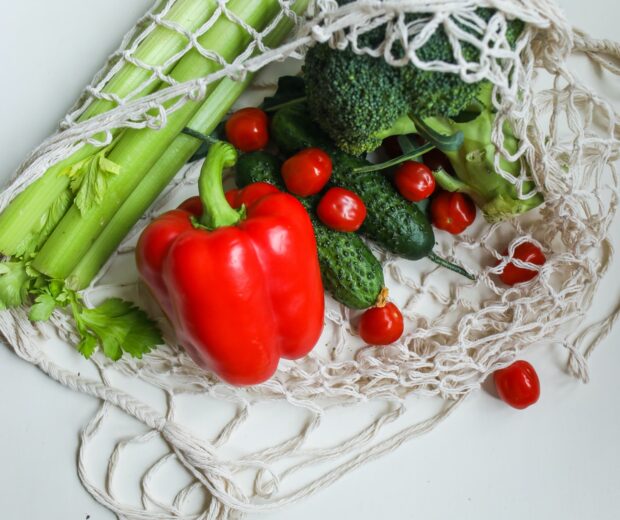 The Best Vegetables That Can Be Eaten With Anything 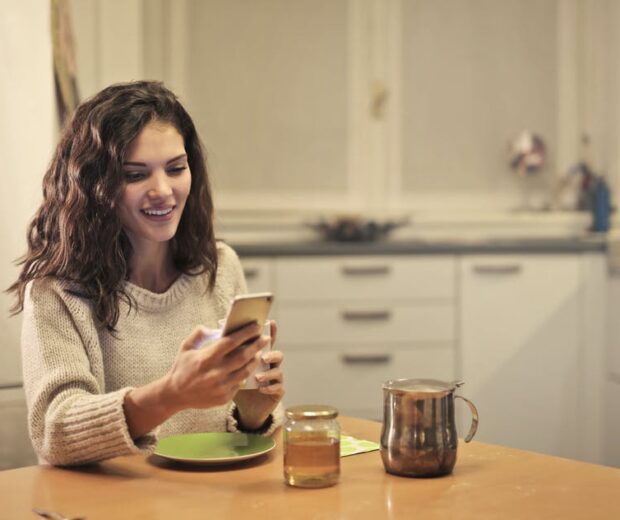 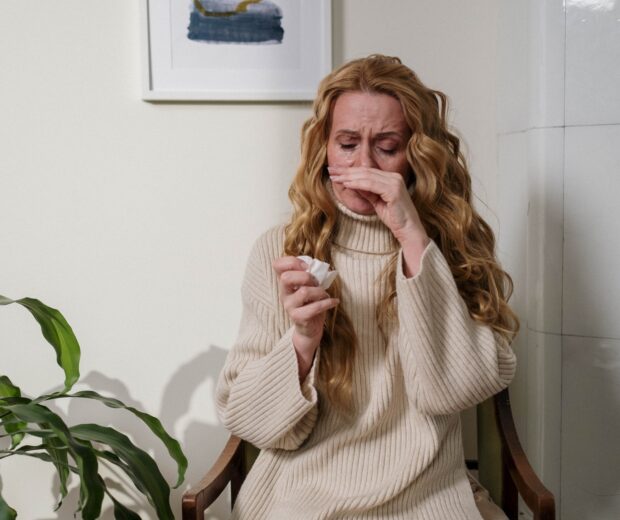