Interesting Facts About Solar Roofs Every Home Owner Should Know 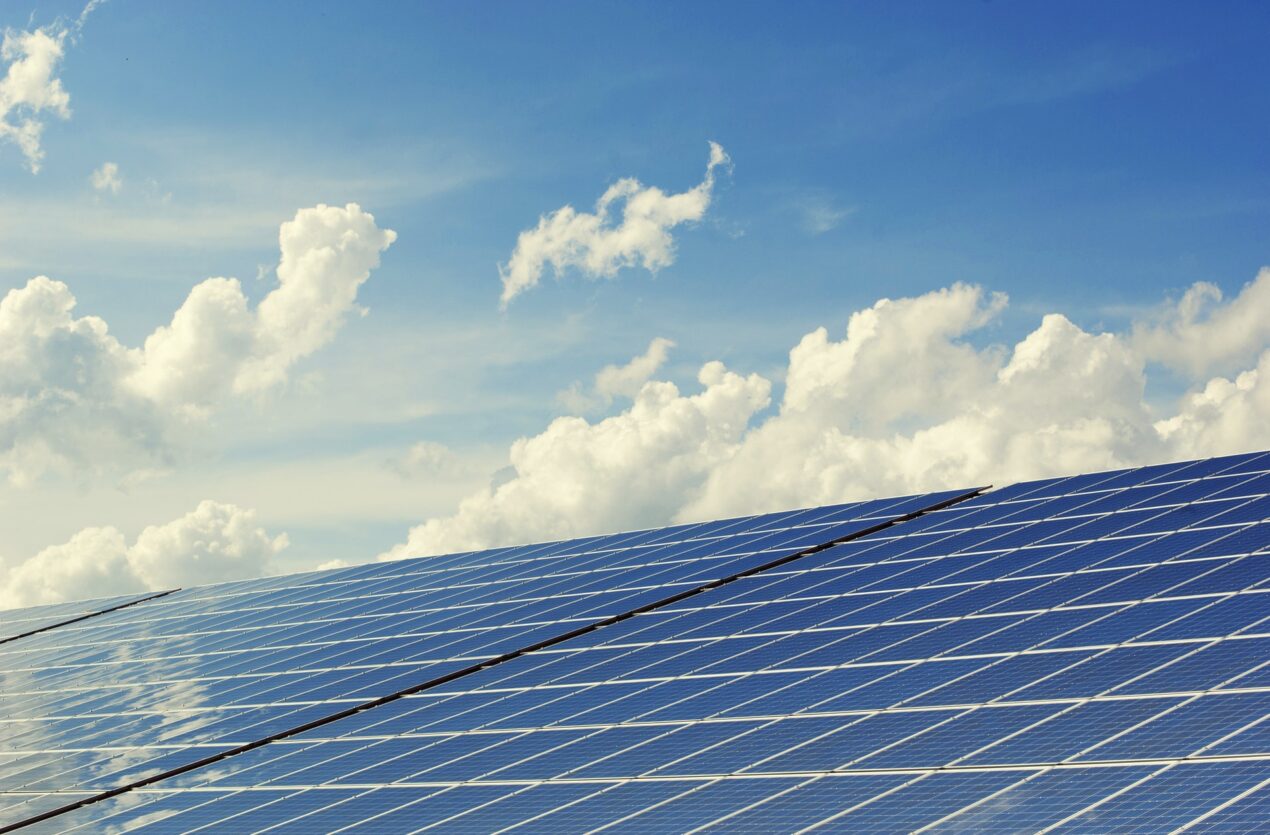 Topics related to solar roofs are on the rise with more and more households adopting the system. Furthermore, people are monitoring Elon Musk’s Twitter account to get the latest news and development of solar roofs.

Without a doubt, being able to get your own supply of electricity is the solution for a future with less pollution. If you’re also interested to install your own solar roof, it’s a good idea to learn about these interesting facts that I have gathered.

1. Solar power is an abundance

Interestingly enough, some people still can’t grasp the concept of solar power. We convert the power from the sun into electricity using solar panels. And since the sun will always rise, theoretically, we’ll never run out of solar power. Unless you live somewhere cloudy 24/7.

Therefore, solar power is the best solution to answer the energy crisis that we’re going to face in the future. Not to mention that solar power is safe for the environment and can reduce pollutions.

2. Solar roofs could last for 30 years

This is one of the main reasons why solar roofs are an investment for the future. If you’re wondering how long your solar roof is going to last, it will last between 25-30 years. This is a low estimation of the current solar roof system that we have today. There’s a high chance that it will last longer if maintained well.

One more interesting and important fact about solar panels or roofs is that the degradation rate is as low as 0.3% per year. This estimation was calculated by NREL back in 2018. Of course, the number is going to fluctuate depending on the climate and the rooftop system. So based on this calculation, if the solar panel is 20-year-old, it will produce 90% of the electricity that is produced when it was brand new. I’d say that’s not bad at all.

After you’ve installed your rooftop system, don’t forget to maintain it regularly. Modern solar panels are reliable and sturdy, but they do require regular maintenance, especially if you want them to last for decades.

Many people who have installed a solar rooftop system did so because they want to save money and be their own utility. And, it’s going to be possible with bigger and better batteries that are coming out soon.

With the solar system and batteries, now everyone can be their own utility. Cheaper and more reliable electricity is no longer just a dream. Also, bad weather isn’t going to be much of a problem anymore.

6. California is the biggest user of solar energy

Since 2017, California has been the biggest user of solar energy, with more than 20 thousand megawatts used each year. That number is going to keep increasing as more and more people are switching to solar power. Also, California now has enough solar energy to power more than 4 million homes. That’s an amazing amount of power gathered from the sun!

California is not alone in this, other states such as Nevada, New Jersey, Arizona, and North Carolina are following behind. More states are going to follow soon considering how fast the development of solar panels is.

The earlier you invest, the more you’re going to save in the future. But I understand if you decide to wait for more development in the solar panel before jumping in. Also, don’t forget to check the climate in your area and whether solar panels would be ideal or not.

The Perfect Room Temperature: What Should Your Thermometer Be Set On? 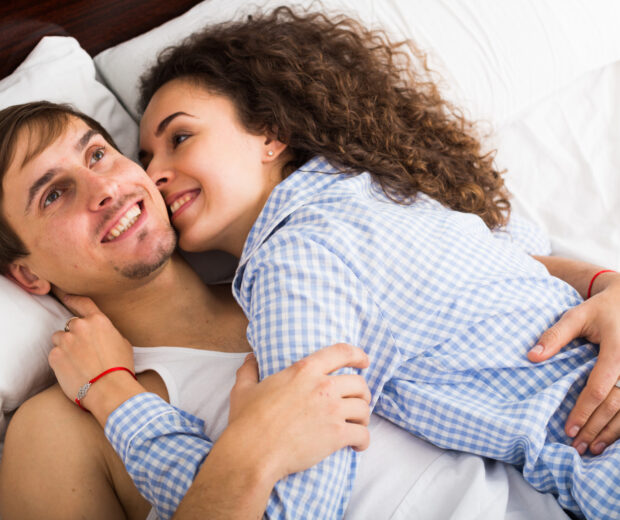 The Brief Guide That Makes Boosting Libido a Simple Process 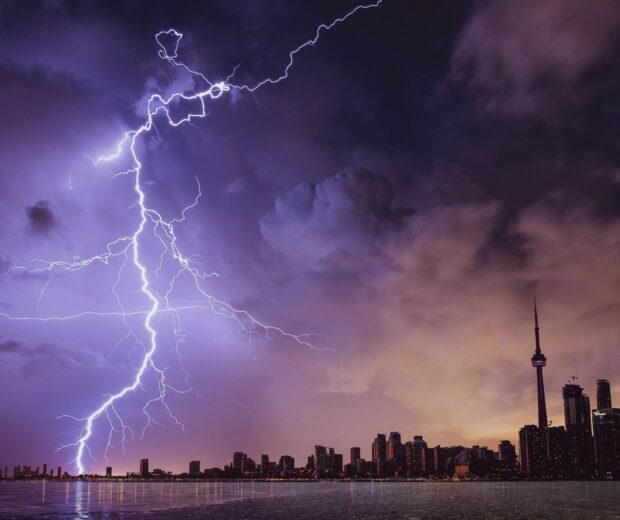 How to Know If A Storm Damaged Your Roof