Mold Versus Mildew: How to Distinguish Between the Two 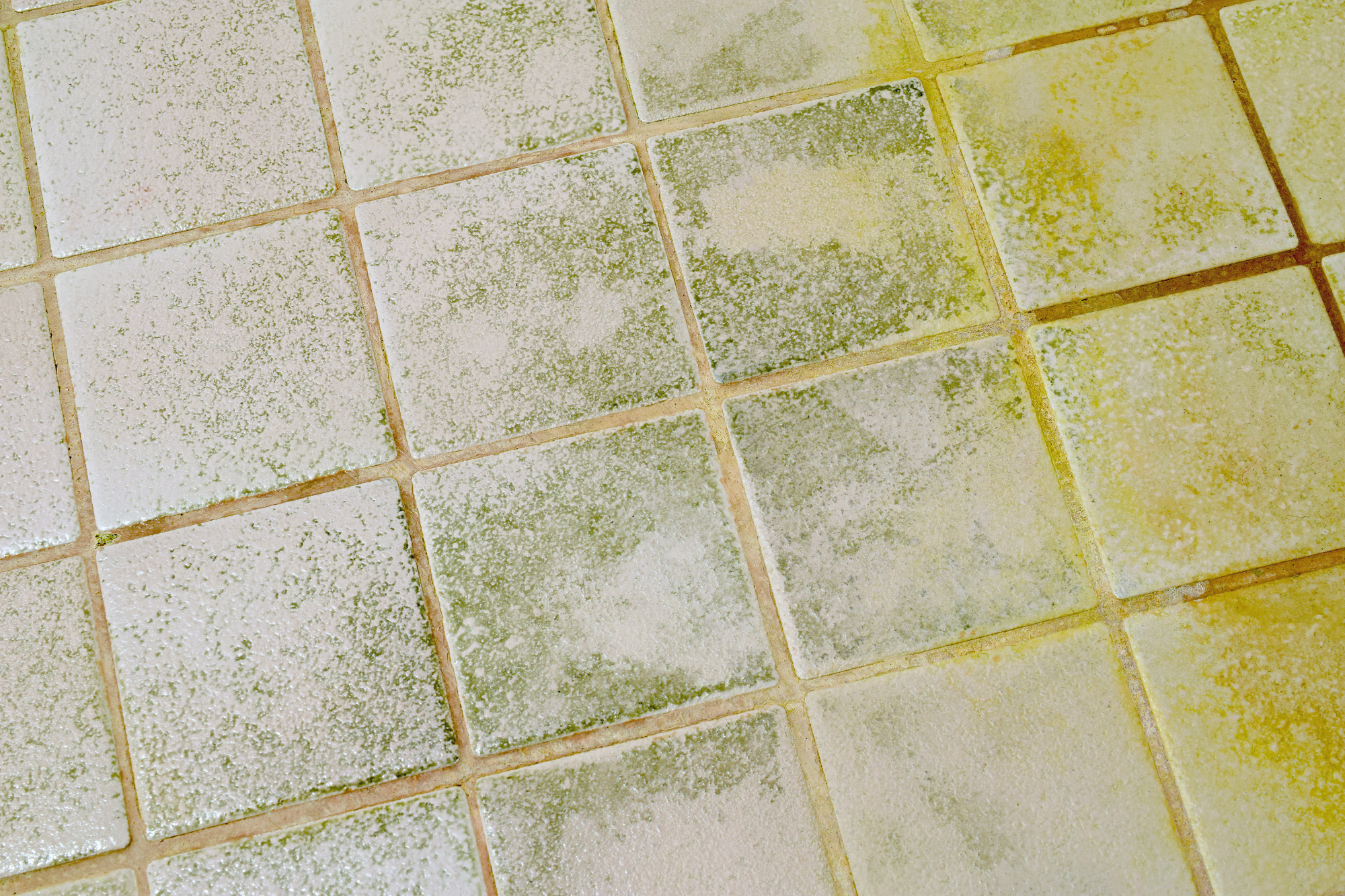 Mold and mildew in the home are significant threats to your health. The CDC cites issues from skin rashes to severe allergic reactions.

Mold and mildew both have the potential to worsen respiratory illnesses and contribute to allergic reactions. These symptoms can compound and get worse if an individual stays in a mold or mildew-ridden environment.

Identifying mold versus mildew is the first step to removing the substances from your home. We’re going to look at the differences in mildew vs mold today, giving you some insight into how to move forward with the removal.

We hope the ideas below help you protect your respiratory wellness. Let’s get started.

What Are Mold and Mildew?

The first thing to note is that mold and mildew are both very common. Even if you’re not able to see these fungi growing, they’re growing somewhere in your home.

Fungi are incredibly small in some cases and they happen to occupy one of the most diverse kingdoms of life. The fungi kingdom is very resilient and, more often than not, harmless.

Fungi like black mold or serious mildew, though, can lead to serious issues. The point is that there will always be a diversity of fungi growing in your home, and they’re good to have around sometimes.

Mold and mildew are very similar to one another. They grow in similar environments, lurking around water damage or rooms that are particularly moist. Bathrooms and laundry rooms are the most common locations.

The two are difficult to tell apart because “mold” and “mildew” are two broad categories that refer to very similar sets of life.

Mold Versus Mildew: How to Tell

The term “mold” refers to all “species of microscopic fungi that grow in multicellular filaments,” according to the EPA. Mildew refers to particular types of molds and fungi, typically ones that grow on flat surfaces and share certain qualities.

So, “mold” actually encompasses all “mildew.” Mildew is simply a category of mold. That said, mildew holds its own set of characteristics and health risks.

You may also need to remove mildew in a different way than you would remove mold. Since mold and mildew occupy similar places and share a lot of characteristics, they’re difficult to discern.

Let’s look at four key ways you can tell the difference.

The first thing to examine is the way the fungi look. In a lot of cases, mildew shows up in a white or grey hue. It emerges in that light color and has the potential to darken over time.

The initial mildew also has a flakey look, almost as if someone sprinkled powdered sugar. In fact, you might have the urge to try and brush the mildew off of the surface, thinking that it’s just a dusting of a cleaning product.

Mold has the potential to emerge in a kaleidoscopic range of colors. The diversity of mold expresses itself in reds, blues, yellows, greens, browns, and blacks.

It might also emerge as a white-grey color at times. The trouble with black mold versus mildew is that they both appear very similar. Older mildew evolves from white to black, and the mildew colony spreads to significant lengths by the time it reaches that age.

Black mold colonies appear in spots, concentrated on a particular part of a wall or floor. The spots are peppered and extremely dense if the mold has been there long enough.

The beautiful thing about mildew is that it stays above the surface! This is a huge help to those trying to clean or repair their homes.

Most of the time, mildew forms on surfaces that are already wet. If your washing machine leaves a dewy residue after each wash, for example, it’s common to see mildew emerge on that wet surface.

Mold, on the other hand, has things called “hyphae.” These are branches (arms, tendrils, whatever you like) that reach through nearby surfaces and root the mold.

That’s why mold is so damaging to your home if it emerges, whereas mildew isn’t quite as bad.

Mildew’s effects on health are milder than mold’s. That said, individuals with respiratory illnesses or serious allergies are at risk when mildew is present.

Mold is a heavy hitter, but mildew can wear a person’s immune system down if they’re exposed to too much of it. Most molds have the same effect as mildew, although there are types of mold that are much more serious to deal with.

Black mold, for example, is truly dangerous to be exposed to.

Mildew is relatively easy to remove, whereas mold can be a big challenge.

In any case, removing mold yourself requires that you use some protection. Wear a facemask, preferably an N-95. You should also wear gloves and goggles because some molds are extremely dangerous and hard to diagnose.

Unless you know exactly the type of mold in question or you’re familiar with dangerous molds, you shouldn’t directly expose yourself. Do what you can to protect your lungs, eyes, mouth, and skin from the mold.

Mold and water damage restoration services are very useful in these situations. Professional help is the safest way to make sure that the mold problem is gone and that you’re not exposed to dangerous spores.

It seems like an issue that is easy to complete yourself, we get it. That said, there’s a high risk of damage to your respiratory system, your walls, the structure of your home, and more!

If you don’t address the issue the first time, the mold will spread continuously deeper into your home.

We hope our exploration of mold versus mildew was useful to you. There’s more to think about if your home is experiencing some unwanted fungi, though. We’re here to help.

Whether you’re wondering about how to mask up and protect yourself from mold spores or curious about the best ways to get fit this summer, we’ve got your back. Explore our site for more ideas on health, wellness, home repair, and more. 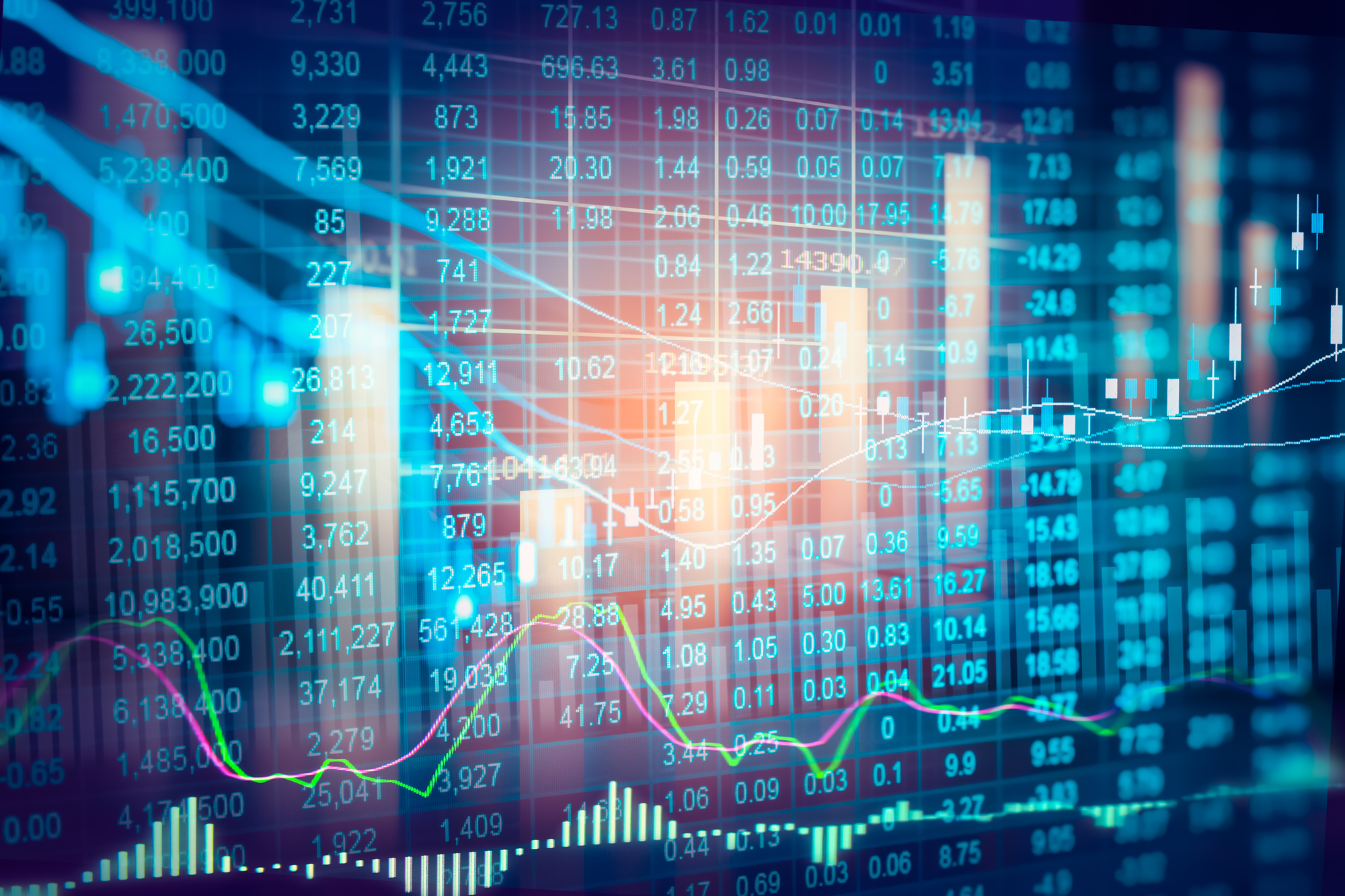 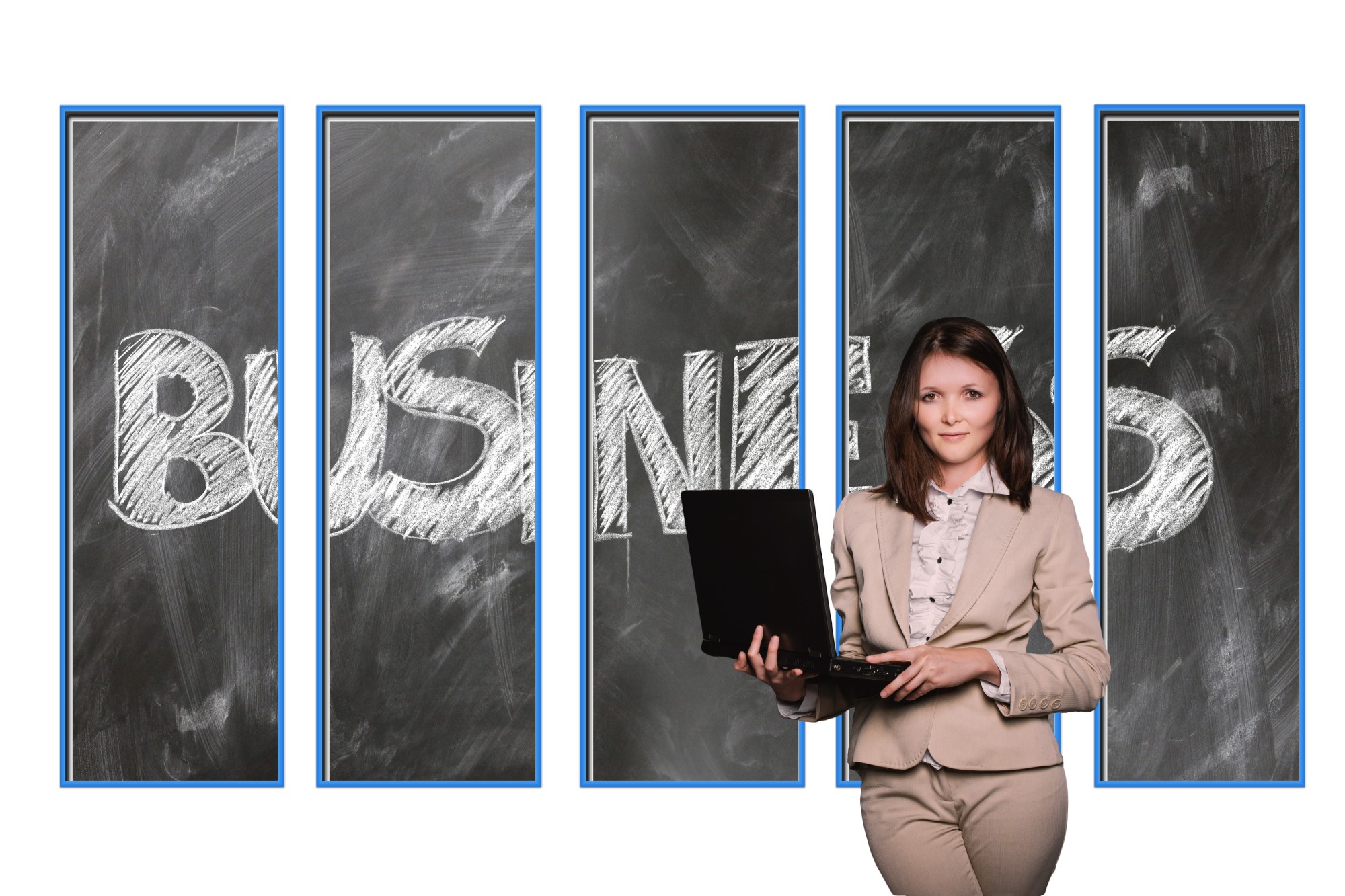 6 Tips for Learning About Business Management 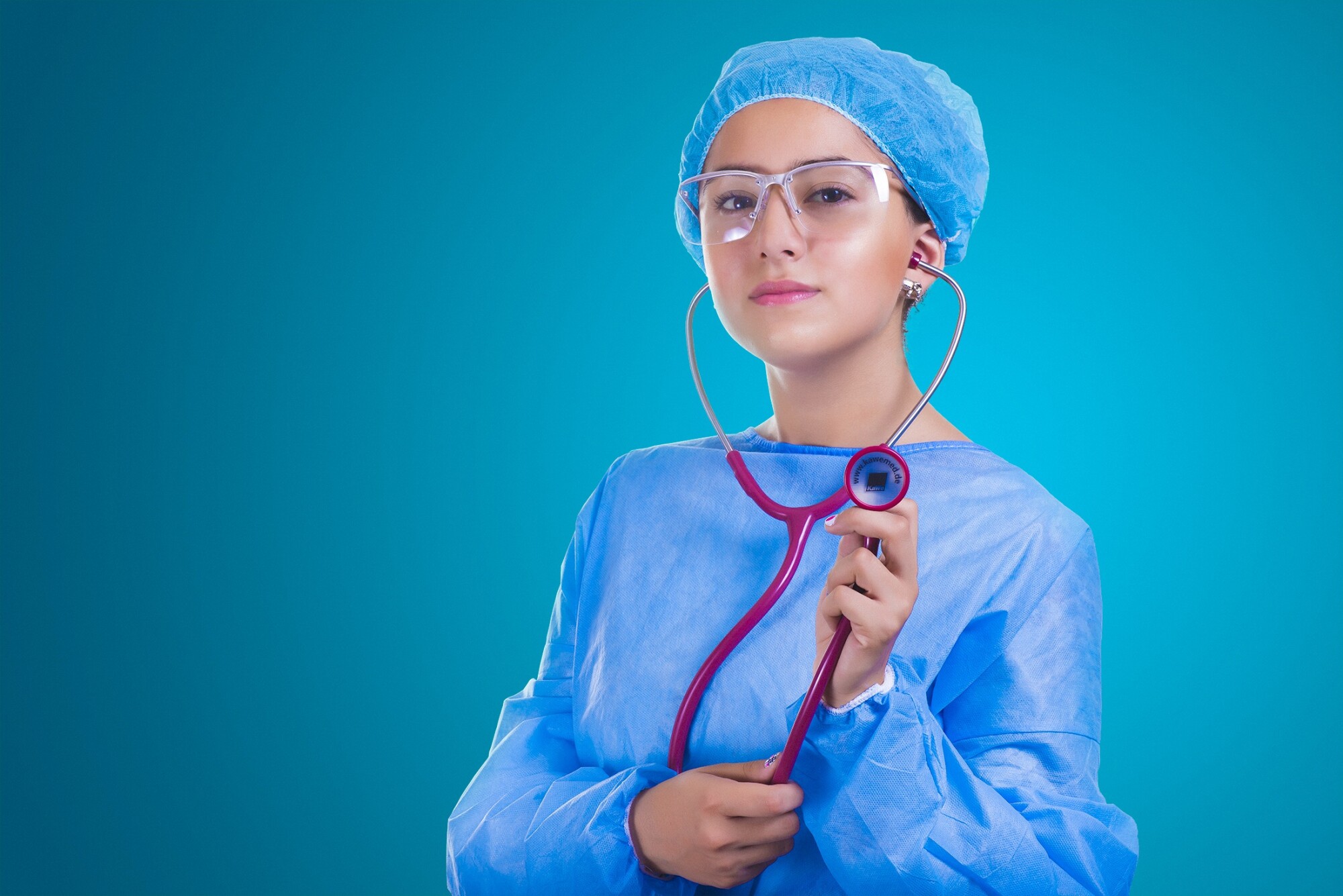 The Hidden Costs of Practicing as a New Doctor