The Ultimate Guide to Minor Cannabinoids 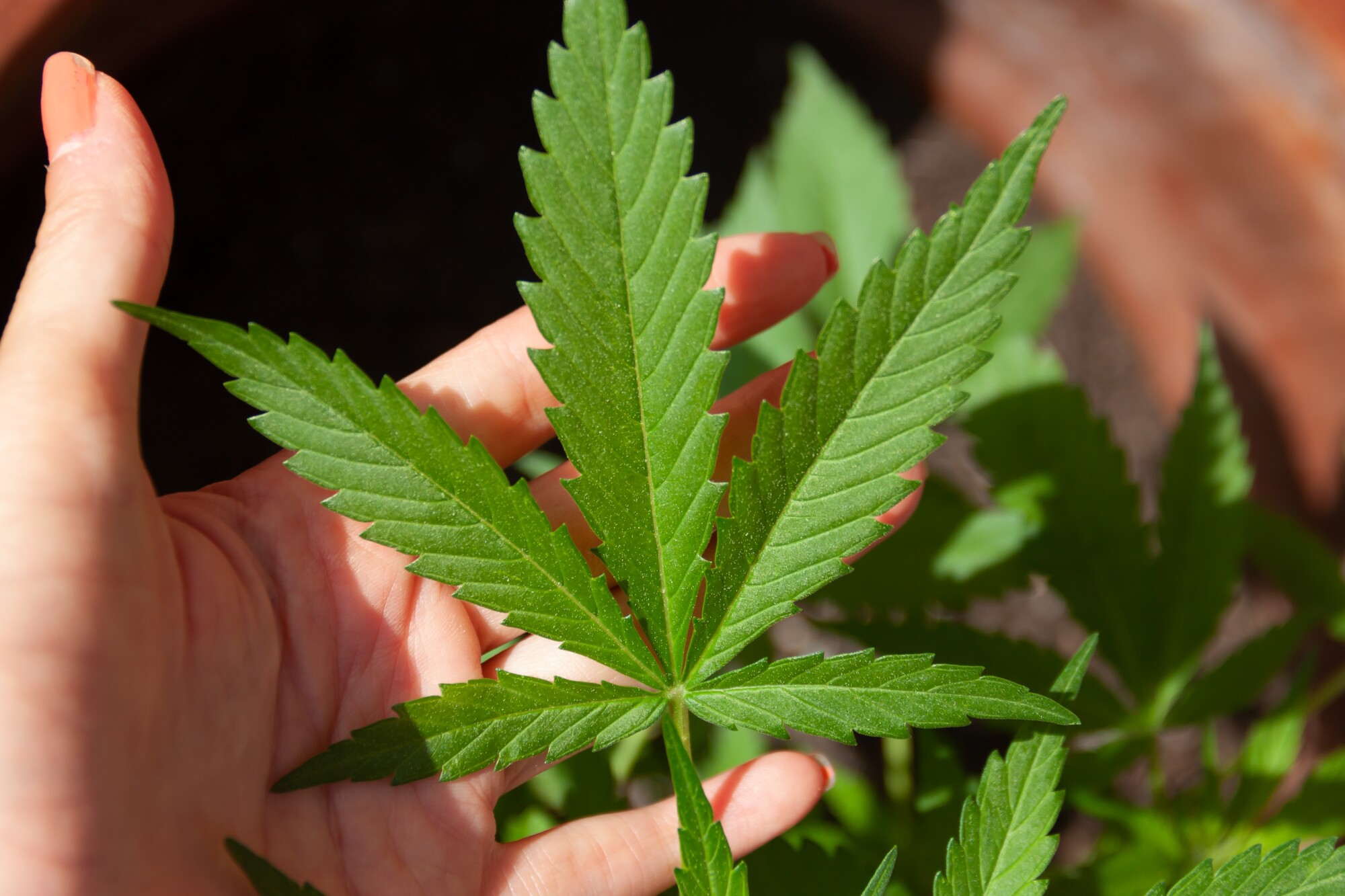 Did you know that one-third of Americans have used CBD? Whether it’s used for anxiety relief, chronic pain, or insomnia, many people are looking to cannabidiol products for the many health benefits.

How much do you know about minor cannabinoids though?

The minor cannabinoids of cannabis include CBG, CBC, CBN, THVC, THC-A, and about a hundred others. They are important molecules yet less abundant than CBD.

Cannabinoids are taken from the cannabis plant during different metabolic stages as the plant matures.

One cannabinoid is CBG which is sometimes referred to as the mother of all cannabinoids. CBG is non-intoxicating, just like CBD, and it helps enhance motivation, regulate your appetite, and ease chronic pain.

Another type of cannabinoid is CBC. It’s very scarce, so it does have some unknown compounds. However, it can help elevate your mood as well as alleviate pain. It is also a potent anti-inflammatory.

CBC could also be more beneficial than CBD as an antidepressant. There are also studies saying CBC could be more potent than CBD for treating anxiety and stress.

CBN, or cannabinol, is well known for causing drowsiness. CBN is perfect for chronic sleep issues. It also has shown relief for people struggling with fibromyalgia.

THCV, or tetrahydrocannabivarin, is useful for maintaining weight and reducing your appetite. At low doses, THCV is non-intoxicating, but higher doses do induce a high. However, many people describe the THCV high as less foggy and more high-energy.

All in all, there are so many more minor cannabinoids to explore!

These minor cannabinoids and THC-free products have great health benefits. However, it can be overwhelming trying to find the right cannabinoid product for your needs. Now that you’re looking at products, best you know the difference between edible and inhaled cannabis to make the right choice for you.

A THC-free broad spectrum distillate may be right for you. It combines minor cannabinoids to create an entourage effect. This effect is based on the belief that taking multiple cannabinoids together increases the efficiency of the cannabinoids.

Broad-spectrum CBD creates a compound that can have more health benefits than taking CBD alone. These health benefits include pain relief, anxiety reduction, and better sleep. Some broad spectrum distillates may cause drowsiness, but not all of them.

If you deal with a lot of these issues that cannabinoids are known to help with, it may benefit you to look into trying a broad spectrum CBD product.

We hope this guide through minor cannabinoids has assisted you in finding a cannabinoid product that works for you and helps you find your zen. Thank you for being part of my zen, and I hope you find yours too.

If you are looking to find more zen in your life, we welcome you to stay and explore the rest of this site. We have tons of posts to help you balance life and prioritize wellness every day. 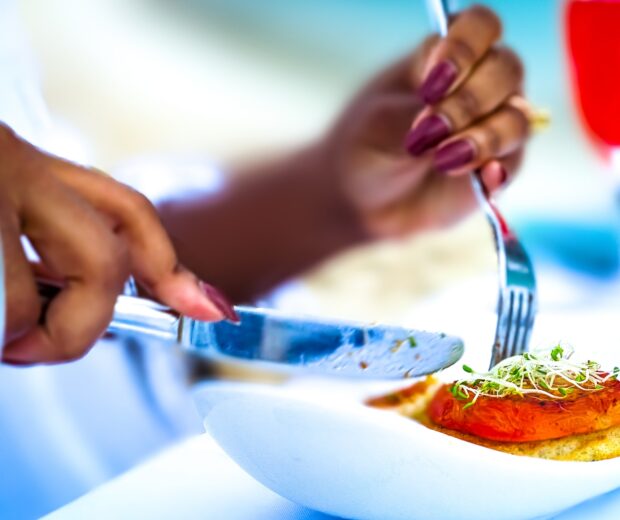 The Benefits of Nutritional Food Counseling 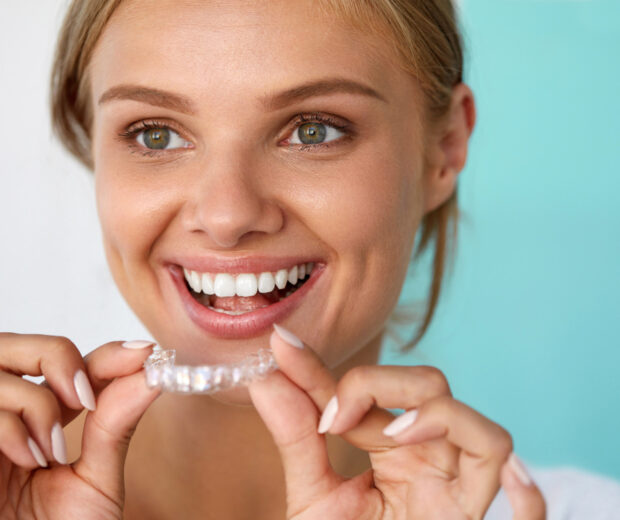 How to Know If You Are a Good Candidate for Invisalign 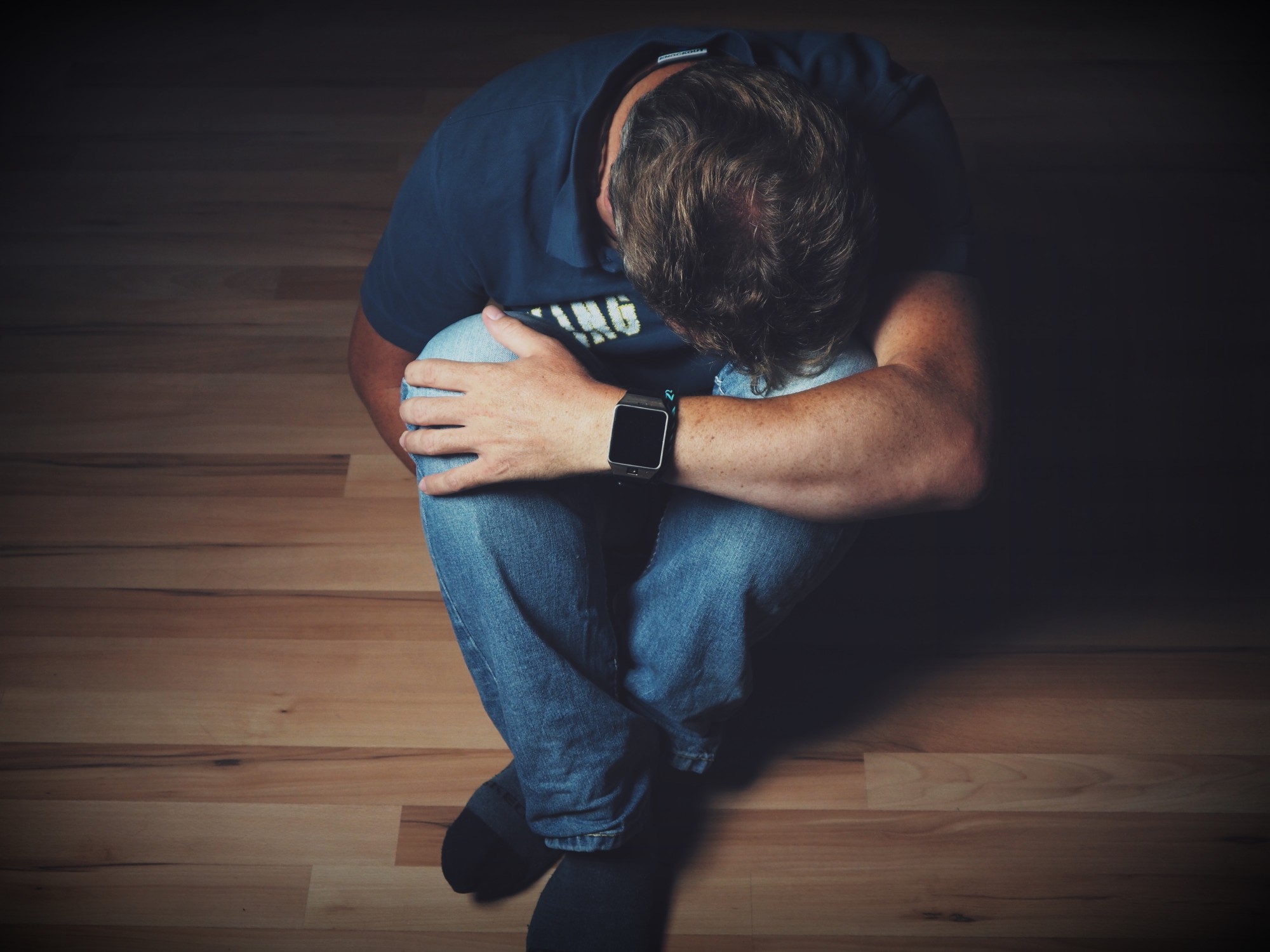 How Long Can Depression Last?