Understanding the History of Irrigation 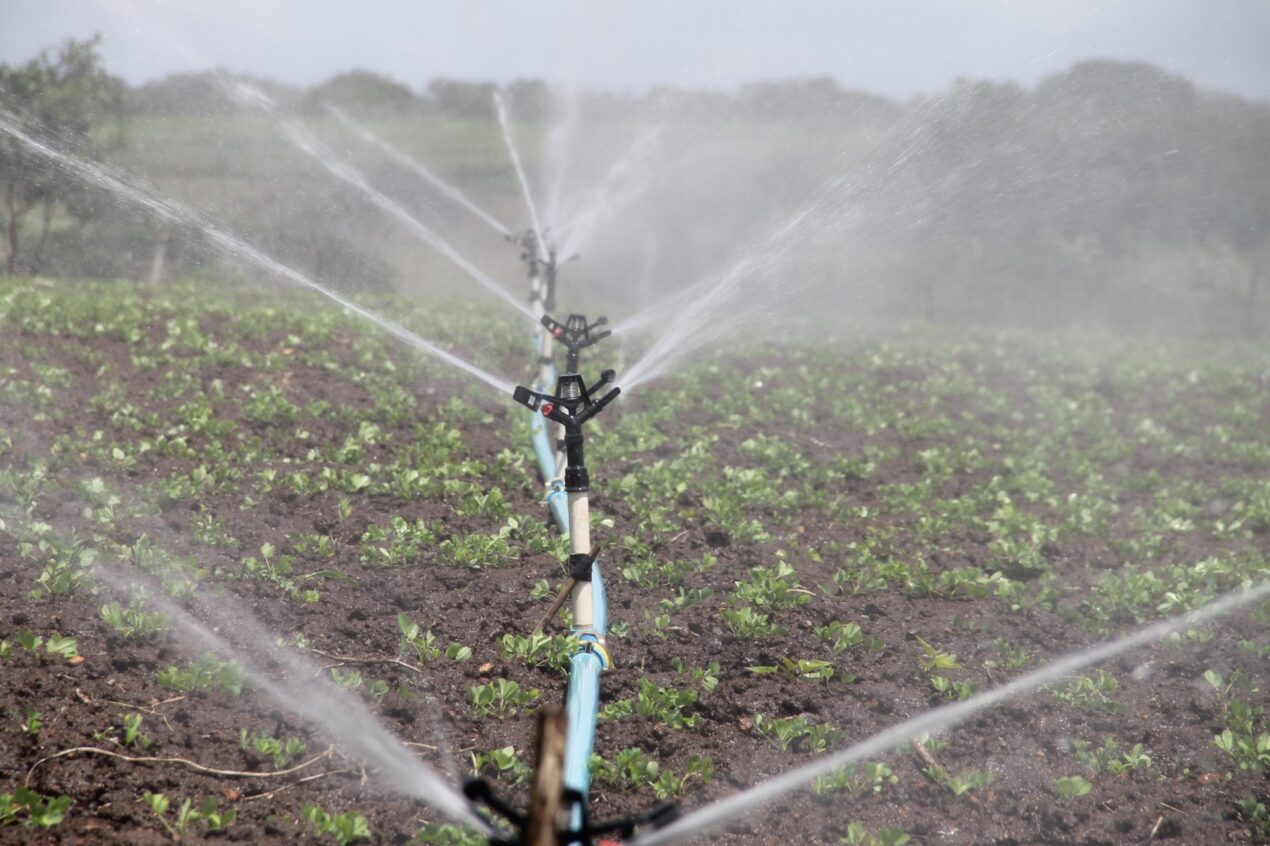 Some of the earliest known uses of irrigation date back to 3500 BC to the ancient Sumerians. This ancient civilization would use a series of dykes, levees, and canals to divert nearby rivers and water their crops.

Since that day, the history of irrigation has influenced human history, where we have been able to settle, and how we have grown as a species. The purpose of irrigation is to turn non-arable land into a fertile area for crop growth.

How is irrigation used today? Much in the same sense as its historical crop-growing context. Now we use irrigation for our lawns and gardens as well. Read on to learn a brief history of irrigation.

Irrigation is the process of supplying water to croplands or other areas that require it. Without it, we would not be able to grow food, sustain life, or build cities. Irrigation has played an important role in human history.

The Dawn of Irrigation

Some of the most primitive forms of irrigation are manually taking buckets of water and bringing them to a destination by hand. Ever since humankind could produce primitive water containers, there has been irrigation.

Some of the earliest man-produced water containers were made of pottery. If you look at civilizations that first developed pottery, they were also some of the fore-bearers of irrigation. The dawn of irrigation started with manual labor.

It soon became apparent to the great minds of the ancient world that utilizing manual labor to transport individual vessels of water was not efficient. Instead, some ancient civilizations used alternative means to irrigate their farmlands.

Most of these civilizations would divert nearby rivers through channels, levies, dykes, and other methods. Two notable civilizations that did this were the Egyptians and Sumerians. Both were located near major river systems.

The next big breakthrough in the history of irrigation was the advent of aqueducts. Aqueducts served as artificial rivers that could irrigate areas far from their source of water.

The Minoans created what is believed to be the first aqueduct around 2000 BC. They occupied the island of Crete at the time. Once again, it was a civilization in the ancient Fertile Crescent that made a breakthrough in irrigation technology.

History of Irrigation in the Roman Empire

It was the ancient Minoans that created the first aqueducts, but it was the Greeks and Romans that perfected this technology. The Romans in particular were famous for creating elaborate aqueducts that were raised above-ground.

You can still find traces of these sturdy stone structures today by visiting the many ruins of ancient Rome. The Romans took aqueduct-building to the next level and used them to irrigate massive cities and build an empire.

Irrigation in the East

Ancient Mesopotamia and the Mediterranean weren’t the only areas of the world to develop irrigation. People in ancient China were irrigating rice paddies as far back as 10,000 years ago.

Ancient eastern civilizations used a complex system of terraces and canals to divert water from nearby water sources, much like the ancient Mesopotamians. The submerged fields they created were perfect for rice growing.

As society got more advanced, so did the methods they developed for irrigation. Soon it became feasible to move water from very far away, such as snow-capped mountains, on the edge of an empire.

The Romans moved water from the top of the Alps, for instance, and many other civilizations soon followed suit. The Dark Ages lent little to improving methods of irrigation, but some simple crop irrigation methods improved afterwards.

As technology improved, it soon became possible for mankind to tap giant underground aquifers to provide much of their irrigation needs. Aquifers collect snowmelt and rainwater and provide stable groundwater for irrigation.

Aquifers were always accessible for civilizations that were fortunate enough to have one near the surface. With the advent of the industrial revolution, however, technologies changed fast and new aquifers were tapped as a result.

Irrigation and the Industrial Age

Now saltwater intrusion wasn’t a huge issue, and many new sources of water sprouted up across the world. Also, the development of mass-produced pipes allowed water to travel underground for cheap and irrigate massive cities.

Nowadays, giant swaths of land can be irrigated with ease. Things such as field sprinklers allow farmers to precisely measure how much water their crops get and where they want to grow them.

Irrigation has also started to play an important role in the lives of individual homeowners. Garden sprinklers help lawns and gardens across the nation look beautiful. The right irrigation company can do wonders for your home’s yard.

The Future of Irrigation

Emerging technologies, such as hydroponics, take conventional irrigation to the next level. Now crops can be grown in areas once thought incapable of sustaining life. Dirt and land are no longer needed for hydroponic crops.

As this technology continues to improve, how and what humanity grows will continue to change. Time will tell what the future of irrigation holds. With water resources dwindling worldwide, hopefully new irrigation tech will emerge.

The root of all life is water, and irrigation is the way we move water where we need it. Without the development of irrigation civilization, as we know, it would not be possible. Think about that next time you drink from your faucet.

Now that you know the history of irrigation, you can apply the information in this article to your daily life. Whenever you have a question about how to use irrigation, refer to this article. For other content like this, check out our site. 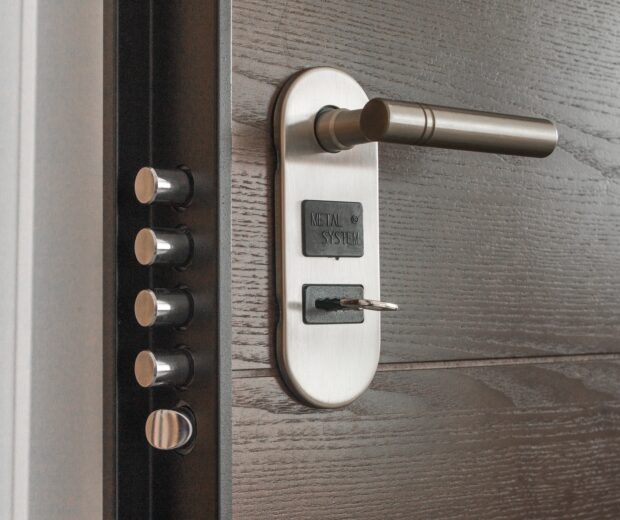 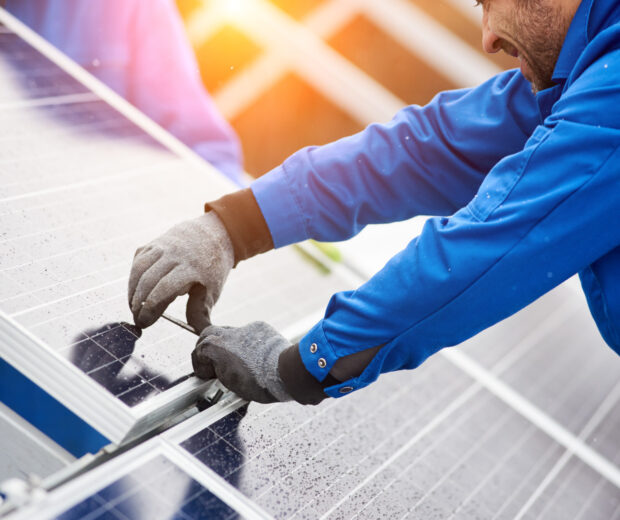 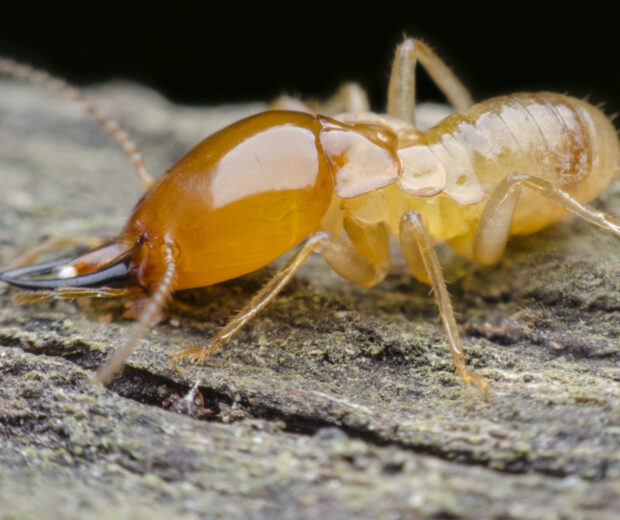